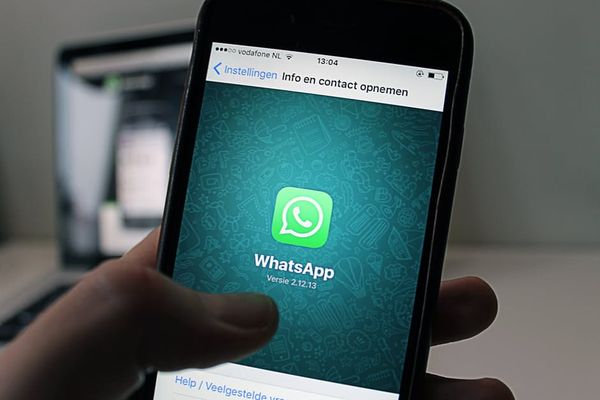 Did you know that texts in mobile chat applications can be life-saving? BBC reports that British surgeon David Nott performed a life-saving operation on a teenage boy in Congo. He had never done this surgery before—few in the world had—but he pulled it off by receiving a text message instructions on the procedure from a colleague.

Since that time, WhatsApp had a jump-start, and the question of how to create an app like WhatsApp had been raised bazillion times more frequently. But what does it really take to make a chat application?

Have No Idea What to Do? Text.

What do you use your smartphone for? I mean, not simply a phone, as the primary function of the phone is to perform a call. The smartphone was built for all-possible-communications, and texting has become a major socializing tool. In its turn, user’s love for messanges has resulted in a wide variety of chat apps to choose from - to get everybody what he wants. Looking for some lovely photo-frames? Try Snapchat! Cute stickers are preferable? Telegram kicks it with it’s amount of custom-made collections of diverse emojis. Currently in China and found out your Facebook Messenger does not seem to work properly? WeChat is an application “for everything”, designed specifically for Chinese market. They have you covered.
Read about The Cost of Making an App Like SnapChat

The varity of chat apps might be countless, but the Statista’s data accutely proves that there are the Great 10 Messangers that clearly have a lion’s share on the market. And that somehow, WhatsApp is the leader standing on a sound base, for 2 years in a row already. So What really stands behind the WhatsApp success?

Read more: How to Make a Really Secure Messaging App Similar to Signal? 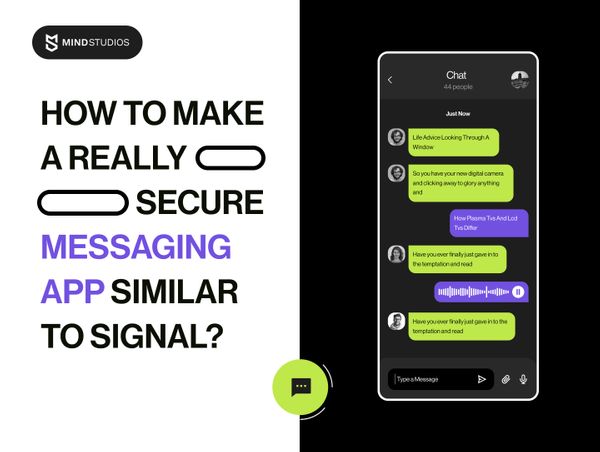 “Not much, just acquired the user base of more-than-a-billion of people” might be an answer from the most popular messaging app on Earth. Why would I claim it to be the most widespread one?
Now, a few facts that actually prove WhatsApp is an app popular with crowds go below:

Such a great quantity of users is an irrefutable proof that application has some good times, but what makes a social networking app perform that well? We will try to highlight that taking WhatsApp as an example.

Chats and their types. 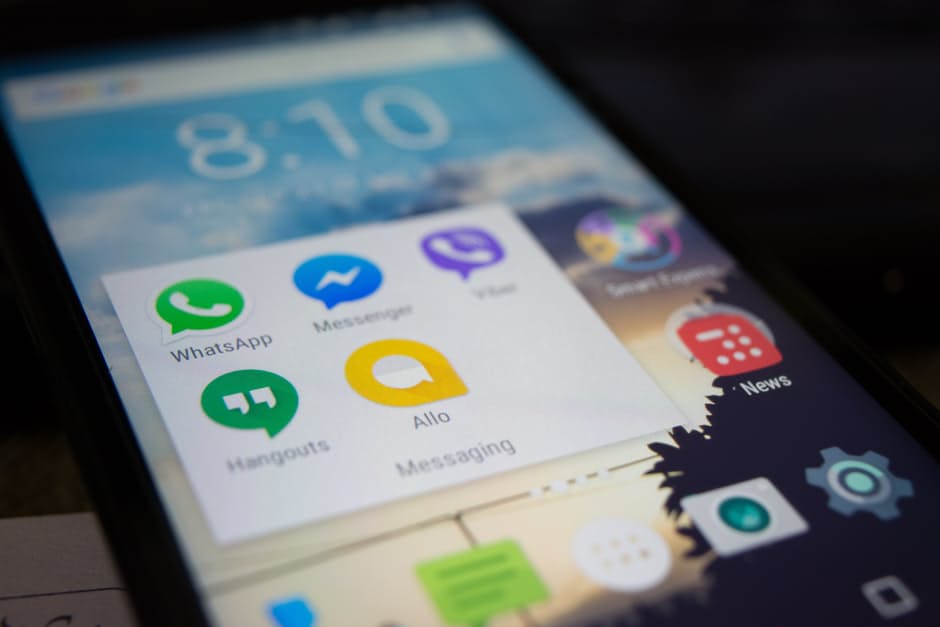 The main essence WhatsApp has is a real time chat users can run there. Developers worldwide have already come up with a few schemes messengers could be based on, all of them serving a different purpose. The types depend on the connection your chat is meant to use - it might either be HTTP + Push Notifications or Extensive Messaging and Presence Protocol (XMPP) protocol with Sockets-placed chat.

The perfect match when you start building a mobile messaging app is to have your own Protocol and Socket built as the examples of Viber and WhatsApp show. Under any circumstances though you will also need to have a HTTP + push-notifications default built-in.

More Than a Messenger.

WhatsApp may be the leader among the competitors, but contestants like WeChat still manage to cover their market part. What is the unique value proposition they offer? The answer is pretty simple - everything. Take a look at WeChat. Not only the messaging option is available, but also a user profile, instant calls, QR-code scan, newsfeed, an ability to upload pictures and a broad collection of cute stickers to choose from - all of these used to make UX unforgettably handy to use. Socket-based technology and custom-written frameworks allow to implement all of the previously-mentioned features, however, the more options wanted - the bigger stack of tech becomes, and so the scope of work also increases.

As we have emphasized, the chat messengers are diversified. They serve a variety of purposes, leaving the prior one - communication among the users yet at the app’s core. So, eventually, it is the question of price when speaking of how to develop a mobile chat application.
The standard MVP we as chat app developers are about to cover would be a WhatsApp clone with all the same features.

For iOS it would require the following development operations:

As it always goes, the Android chat app development requires a bit more time due to fragmentation and more lines of code to be written on Java.

Back-end development also isn't a thing to forget, so for a WhatsApp-like app server part development would take around 350 hours and more.

The hourly rate may vary, depending on the service provider, platform and type of contract you choose. Therefore, the average price for iOS would start at $27 000 and respectively Android chat app would cost up from $ 30 000.

Making Your App Work For You.

As the “chat wheel” has already been invented in 2000, when Jabber (XMPP later) was launched, so the demanding tech realia wants more and more from your product than just an instant messaging app development. All the retail soothsayers claim that “hybrid products”, serving more than 1 purpose are about to conquer the future market segments, bringing us to the next thesis: that apart from being an excellent tool for communication your product needs some additional features to delight your users.
Though with this affluenza rush every app needs to be profitable for the owner first. The case of the messaging application might be lucrative if you choose a proper monetization scheme to stick to.
Here are a few tricks we would try to roll with as a development team:

Apparently the Statista’s survey suggests there is a growing tendency for messaging app’s revenue - here is the graph of potential income in 2020 for all the Message Sharks. 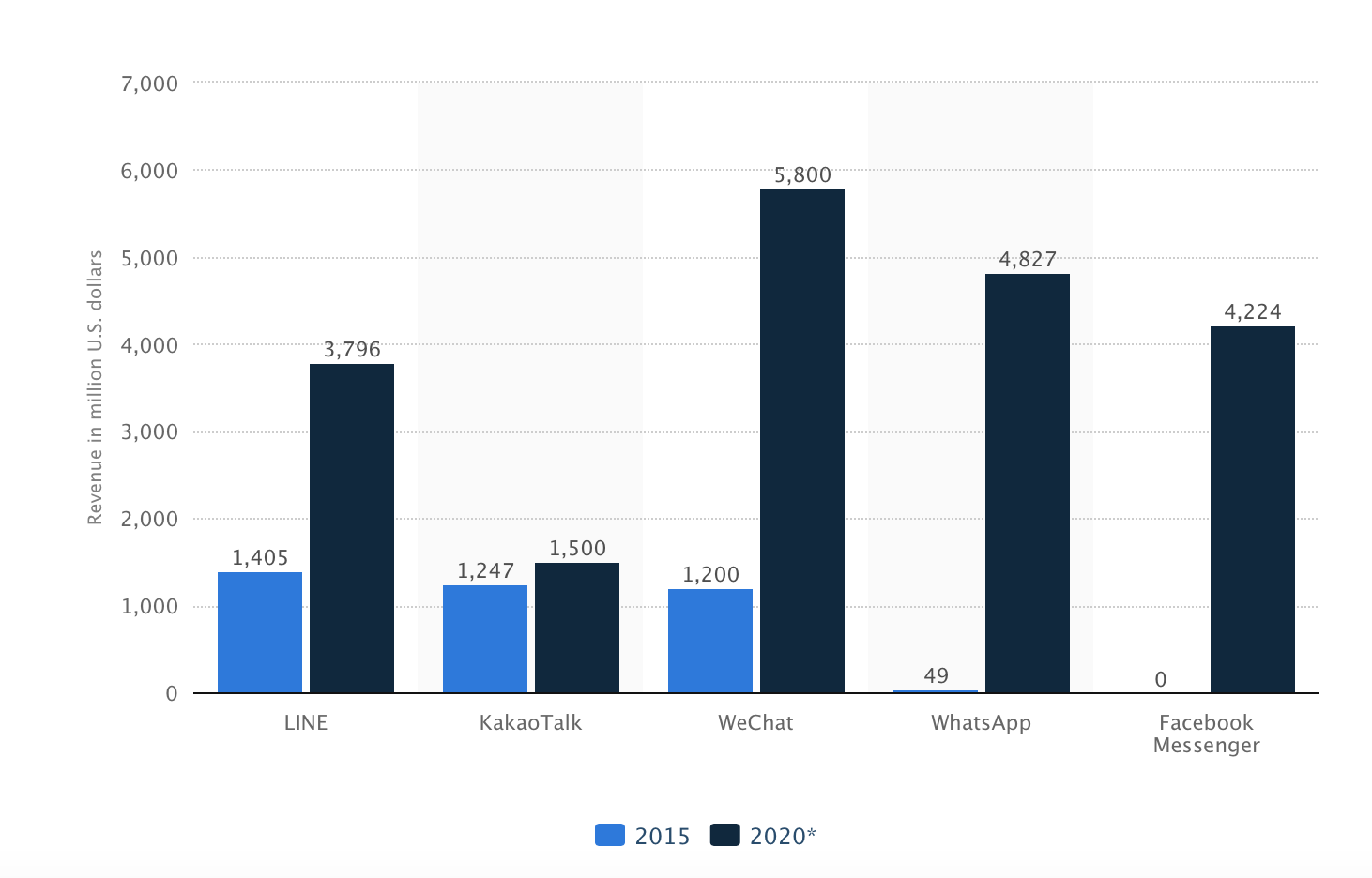 “But come on, there are dozens of chat apps worldwide already!” you might deny, and this statement would be perfectly correct. However, the balanced messenger where all the handy features are meant to serve the thoroughly-chosen audience is something that will always keep users on the edge of their seats.

Read about Foursquare - how to make it and how much it costs.