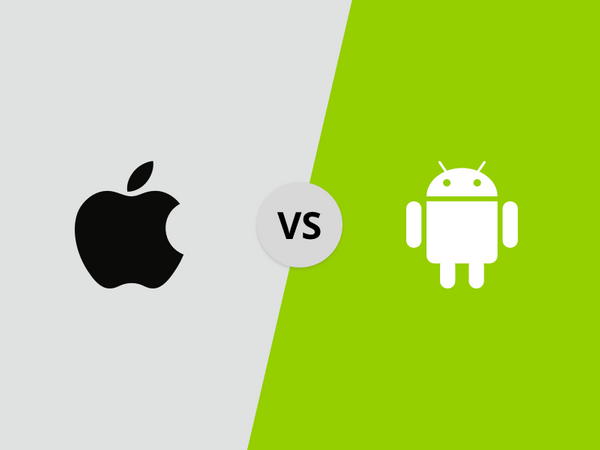 How many iPhones have already been sold worldwide?

Frankly speaking, more than we could imagine: Apple has sold over 700 million iPhones already. According to Networkworld magazine, Apple CEO Tim Cook has announced that Apple has sold this amount of iPhones in March 2016, so right now, although there are no recent updates about the sales wave of Apple, we recon 800 million of freshly-made iPhones have already found their loyal owners.

This, and a bunch of other mesmerizing facts about Apple and Google companies proves that the popularity of mobile gadgets is reaching it’s peak, rapidly and unavoidably. At the same time, mobile application development is taking all possible forms, from fitness apps to the application helping you find somebody to cuddle with in the same area.

Therefrom, iOS and Android development are the main platforms people code on. 8 years on the market are taking it’s toll - we know how to use them, but what do we know about the inner processes and differences between android and ios development? We have tried to make a comparison “iOS vs Android Development”, focusing on the main myths covering both platforms.

You might want to read about advantages of Swift over Objective-C.

Myth #1. The coding process is pretty much same for both iOS and Android.

Reality: Pretty much it isn’t. Java is the language for Android applications development; it requires a lot of code to be written, whereas the language iOS application are released on is Swift; first appeared in 2014, this is the newest of all the methods for iPhone application creation. As it always is with tech, the newer the gadget/operation system/software is, the faster it works; same with application world - on Swift developers need to write less code, and it is likely for apps to appear faster than when coding on Java is involved. Though, with the language of Kotlin for Android launch the situation might change in the nearest future -as among Kotlin’s benefits are technical advancement, modernity and a better performance. More to this, Google is currently considering Kotlin to become a new language as a primary tool for Android. 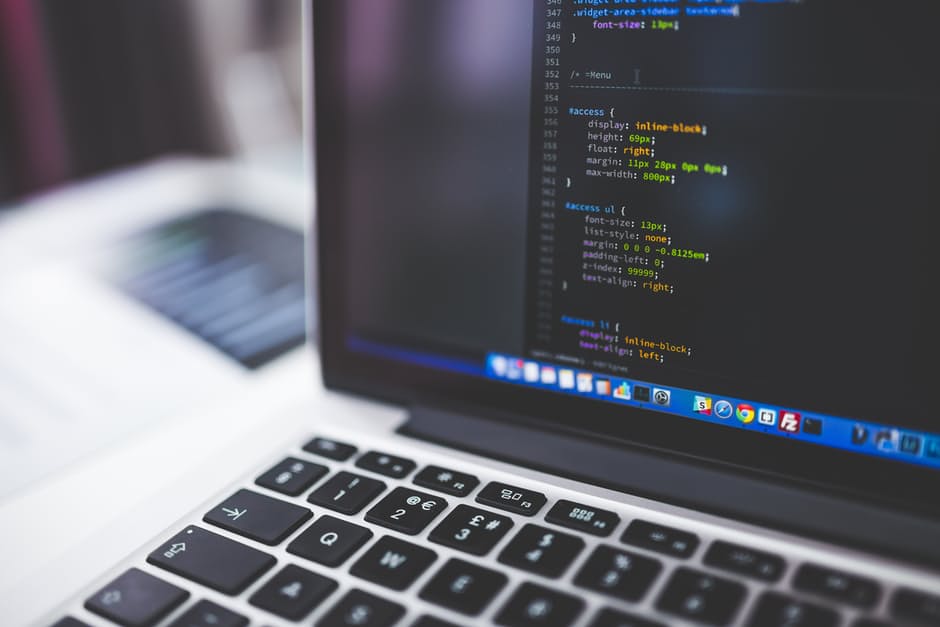 Read about the most commonly used patterns for iOS development

Here Android Studio is clearly a winner - it has built-in background compilation, allowing to highlight issues quickly; in contrast, XCode needs an explicit build stage. Apart from that, both environments have similar functions and cost literally nothing as they are completely free (excluding the yearly 99$ you need to pay to App Store for submitting your product to the store and having it installed on devices).

Don't miss out this material: kotlin vs java

Myth #2. Design for Android is less sophisticated than for iOS.

Reality: Entirely not true. Both of the organizations have the Holy Guidelines, according to which the iOS and Android custom app concepts have to be created.
Lately, Google has introduced a course on Material design to be taken - an innovative stream to follow, discovered in attempt to rationalize space and leave some for innovation. Interestingly though, that the name Material is just a metaphor for a newly-matched Google’s style, appearing to be made out of flesh and bones, but being technologically advanced at the same time.

When it comes to Apple policies, CDD is the abbreviation that defines the company’s principles - for Clarity, Deference and Depth.

Common for both platforms: simple visuals, minimalistic approach, geometric shapes of icons, no more than 5 switcher on the navigation bar.

Different: amount of creativity allowed. Google Play Guidelines are more instructive and strict - as they give you the sizes of tables, the icon-to-icon distance and even the color palette. On the contrary, Apple is kind enough to provide you with some recommendations that make your interface intuitive and user-engaging - but they do not dictate the rules; perhaps that’s why the vast majority of graphic designers are so in love with this brand.

In Reality: The legs of this myth grow from a larger percentage of rejects from the App Store side than developers receive from Google Play, as it generally provides some more free space for the developing party.

App Store Review Team uses a manual approach where there actually is a person going through all the nitty-gritty of your project + some automated tests. This might cause a bit more intent attention to the app, but, on the bright side, in case of rejection Review Team Member engages you into a conversation.

In its turn, Google Play sticks to automated tests only, making some small in-app issues unnoticable; meanwhile if the case of suspension from Google Review Team occurs, it is almost impossible to start a chat with a member, so, perhaps, the best option is just to re-submit again.

Myth #4. The target audience of my app is similar for both iOS and Android.

In reality: Apparently they are as different as chalk and cheese. Years of customer base research have allowed to bring a pretty explicit portrait of a typical loyal customer. Getting straight to it…
iOS audience. As the study suggests, typically Apple buyers tend to be male (would , college-educated, and younger (Apples grow in the homes of those aged between 18 and 49). Mostly customers are based in the USa and Europe, they normally earn more - and as a result, they are likely to spend money on applications and in-app purchases.

Android audience. The same research has also shown Android customers as the people who are older on the average, with a huge percentage of users having only a school graduation diploma behind their backs. Mostly Android fans are based worldwide, where the big amount of device owners living in (!) developing countries. The level of their income also tends to be lower, which brings about that Androiders are less likely to spend money on the Google Play market.

Here to admit, you can not brush every user with the same brush, and users may vary with the time pass; however, generally speaking, this might help you to targetize your future product in a bit more acute way. 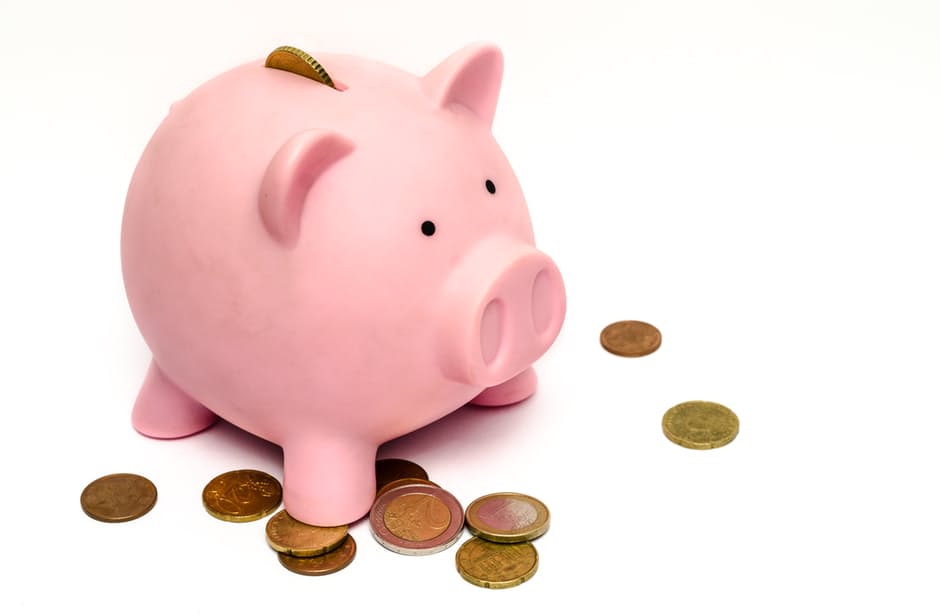 In reality: iOS vs Android opposition does also extend to the point of revenue generation. Difference between the target audience cause an immense difference between the money-generating techniques when it comes to App Store and GooglePlay. When App Store generates revenue from app purchasing, Google Play does not. Where iPhone owners strongly object against the advertisement in the app, Android users tend not to notice it.

Out of the figures listed above several facts could be drawn:

Read about 8 ways to monetize your app

And in all likelihood this is NOT a myth. Android-development is well-known to be more time-consuming as you need to:

In the industry of IT more time-consuming almost all the time means more expensive, so there is no need to be surprised once the same application for iOS costs 30% less than it does for Android. 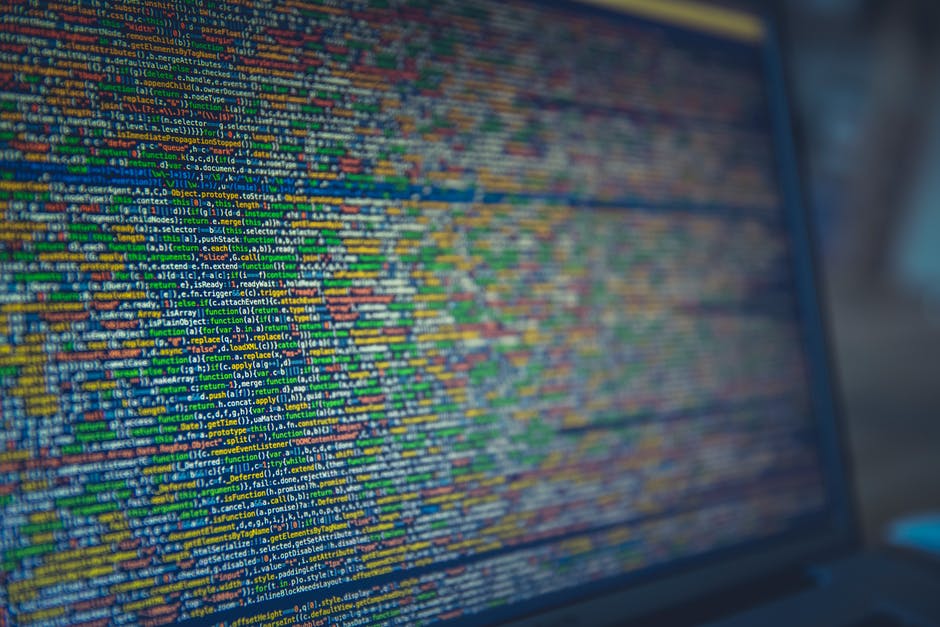 Pros and cons of iOS/Android development.

Frankly speaking, there aren’t any legally stated ones - there are only differences between iOS and Android development. As a product owner you are the one who gets to decide which platform appeals to you and your budget more.

Well-known fact, plenty of startups choose to start from iOS first, as it requires less time and resources, but yet for every business it is a gap that is left empty for a competitor to fulfill it with his own app on the Google Play. Therefore, the best option is always to have all the ends tied, as even a product’s MVP is better than nothing.

Best of luck with your future product!