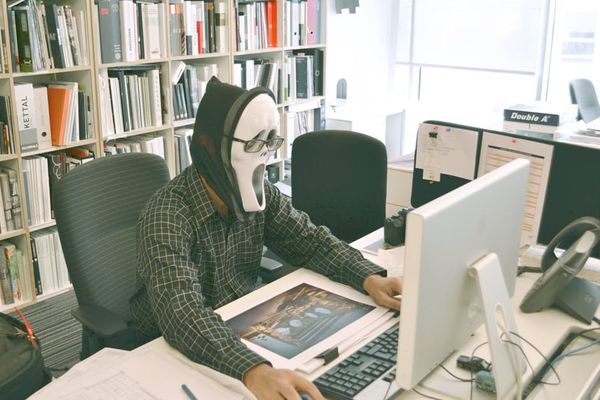 Did you know that the top reason for Apple to reject an app is inaccurate performance of the application? According to the official Apple’s statistics during the period of December, 2016, 16% of all the applications sent for a store’s submission failed to operate successfully due to an inside bug, instant crashes and empty websites unscrubbed from the application’s insides. And this also happens to be first place holder in the nomination “Top reasons for app suspension” this December. What about the other app store rejection reasons, they are listed below:

When it comes to google play rejection reasons, they are a bit different, as Google not only runs automated tests, but also has a real person conducting the android app approval process; yet the logic for ban is pretty similar, so in order not to get suspended your app must avoid:

Apart from the cases mentioned above there yet are a lot of factors why your app can receive a refusal, but these included in our article are the most commonly occurring ones. If you fancy staying on the safe side, then question of how to avoid app store rejection means that you have to exclude all the reasons named before.

My iOS App Was Rejected From the App Store. What Should I Do Next?

If, for a variety of factors, the denial on the app store has already happened, there’s no need to freak out, because it is not the end of the world. Every iOS or Android developer, or just a person who had his/her application developed comes across this challenge at least once, and the reason for rejecting is not always simple, easy or just obvious, as sometimes you have to dive deeper into the nitty-gritty of common app requirements.

The case we dealt with was also when Apple team rejected our app product. Shortly after the app was submitted to the App store, we have received a letter from Apple support team saying that our app uses social networks including Facebook to login for authentication purposes but “does not include account-based features offered by that site. In order to use Facebook for authentication, your app must include significant account-specific functionality from Facebook”

As for the solution offered, Apple team had two options prepared for us:

The first option of “significant account-specific functionality from Facebook” could work once you know what exactly is this particular functionality. Which is why we examined our app, and explained to Apple support team that “Our App implements Facebook authentication and grabs the user's first name and profile picture only, and then displays them at the user's discretion (when the user performs a certain function).” This was stated to Apple, and yet this was not enough to meet the requirements of app store approval process. As things turned out to be, only friends lists, social graphs, and game scores, once they are included into your application’s features, could mean a significant account-specific functionality. Stackoverflow has shed some light on this question. Unfortunately, this was hardly an option for our product.

Which is why we chose the second option of adding our own authentication mechanism into the app. Below you can see an example of the letter our product manager Ivan sent to Apple Support Team:

We have carefully investigated your message and kindly ask you to look at our comment below.

According to the data we receive from similar projects we noticed that social network authentication is the most convenient and preferable way to create an account for our users. That's why, to make user experience more solid, in our new apps we got rid of our own email-authentication mechanism, providing two alternate authentication mechanisms - Facebook and VK (and as wee see, conversion rate is very high, users do like the way it works).

Meantime, we want our app to fully comply with the App Store Guidelines. Will the implementation of our own authentication mechanism in addition to Facebook and VK be the right solution for us?

Please give us some advise.

Thank you in advance! 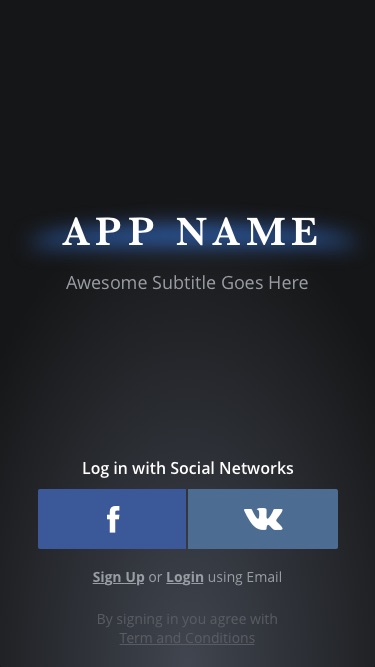 And boom-magic, App Store Review team said that the implementation of our own login/authentication functionality would meet the requirements for Guidelines 5.1.1 and, additionally, that they are looking forward to reviewing our app.

As a result, mission succeeded, now our product is fully-available for download on the App Store.

Life-hacks on how to avoid app store rejection (or how to deal with it): 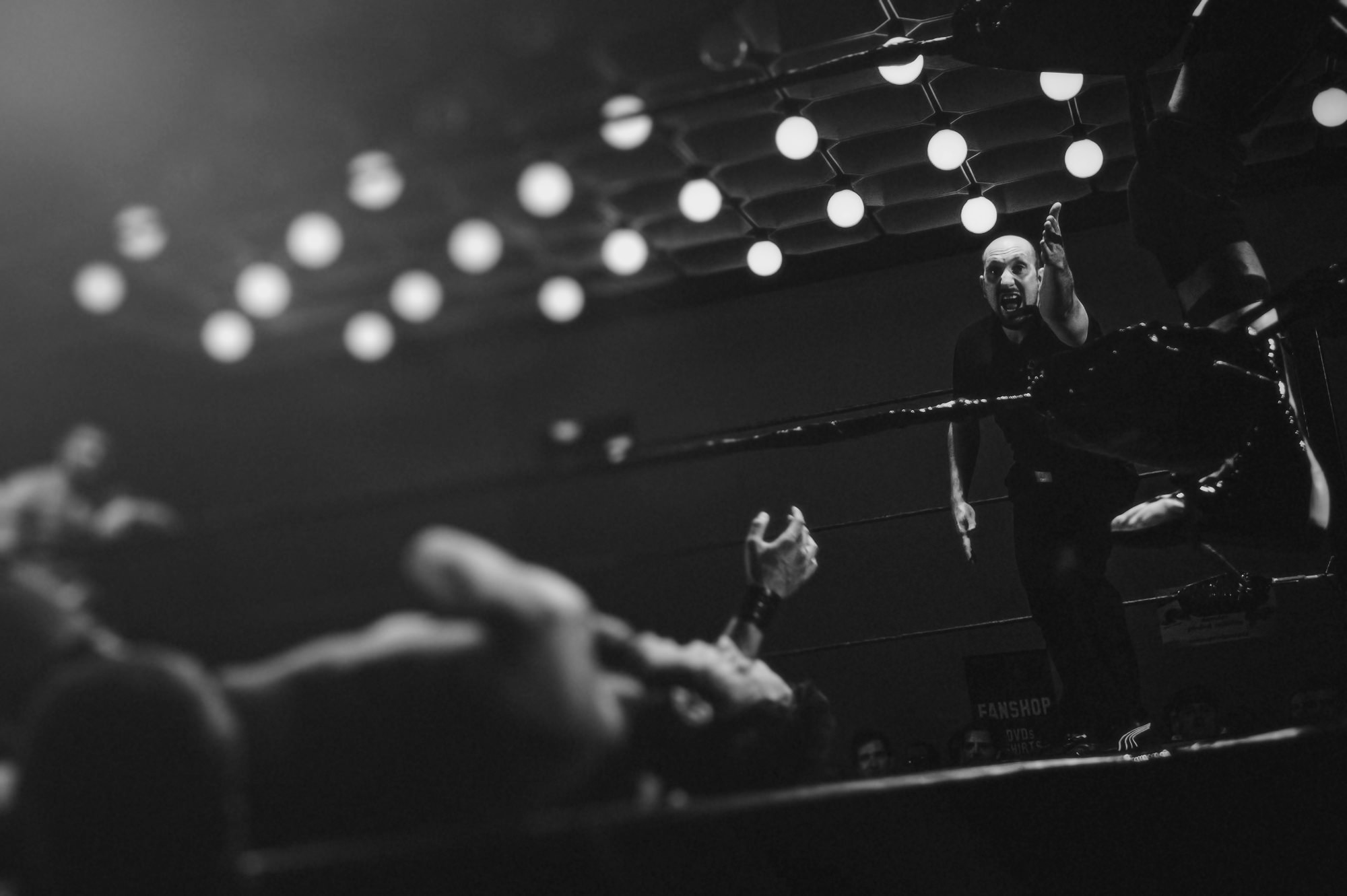 1. Do not be afraid to start a conversation.

Plenty of rejected app owners do not write directly to the support team, for, literally, no reason. There is only one way to fix the bug inside of your product - and it could be discovered only during a chat with a friendly review team member. Moreover, the mailing process doesn’t take long - your message will get a reply in 2-3 business days.

2. Emphasize the changes in Notes.

When you submit your app to the store, there always is a section “Notes”, where you can add something you’d like a reviewer to pay attention to, so when you re-submit - it is your excellent tool. Use it to write about the changes you have implemented.

As carelessness is supposed to be the greatest sin, avoid it then. The Guidelines of Apple and Google were written not with a purpose of filling some empty on-site space with text. They are the ultimate rules when it comes to the app’s launch. The neglection to comply these rules is the reason your mobile app is getting suspended, so perhaps it would be a great idea to make a checklist of things that should not be included into your product.

Still have some questions about your application’s approval/rejection? Get in touch with us and let’s see if we could help.

When it comes to a specific Google Play suspend case - a working recommendation might be to launch a new account and start submission from scratch, ensuring you have it done according to all the Google Play Guidelines now. This allows you to start the submission all over again, increasing the chances of successful approval.

You Can Make It Work.

Like was said before, every iOS or Android developer, or just a person who had his/her application developed has to deal with a rejection on iTunes or Googleplay once. The answer is not always as obvious as stars on a clear night, but it could always be found. When we came upon the situation like this, we have decided to break the stereotype and share the info we thought to be problem-solving and helpful for everybody.
Best of luck with submitting these apps of yours!

Read also: How to make your app lucrative