The first time I drew type, I felt like I was on the bottom of mountain Everest.
In a swimming suit.

In Mind Studios we explored plenty of diversified options the Universe Of Fonts has to offer, and, consequently, in this article we will try to raise awareness of the most commonly-used types worldwide. Not by just naming them - but by trying to explain what is IT that people like about Open Sans e.g.
What I am going to claim now is a well-known fact. I say that the vast majority of people these days read hardly anything. And that’s the best out of all possible outcomes. Principally, people these days prefer to read nothing at all as there always are “lesser-evil” options. Infographics, presentations and audiotools have conquered the World Of Internet round and about, leaving the the written resources “under their wheels”.
Regardlessly, you as a designer have no choice but to fill the landing’s gulfs with the mundane text - so one way or another you need to make it readable. At least readable. 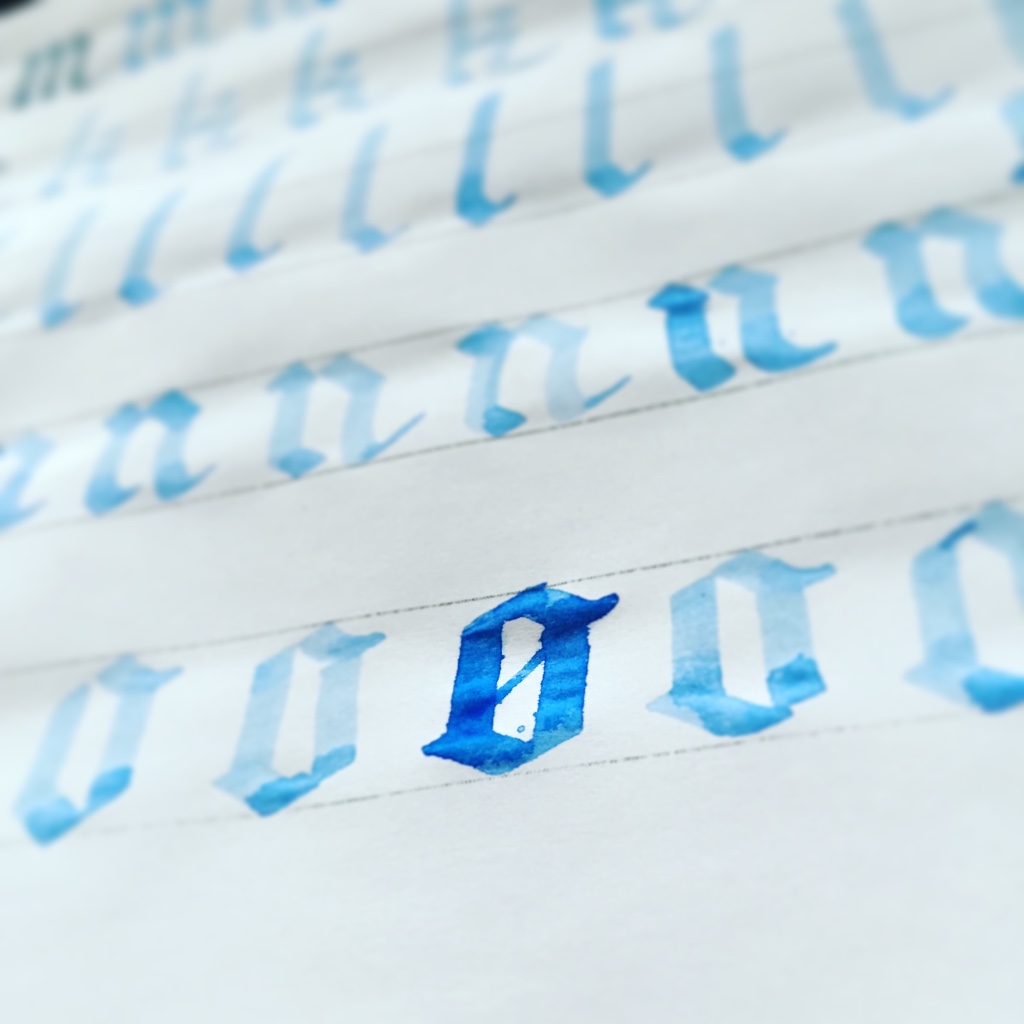 Infographics, presentations and audiotools have conquered the World Of Internet round and about, leaving the the written resources “under their wheels”.

Fortuitously, types are the salvation you seek. Since the year of 1501 when the first form of Italic was developed, an extraordinary amount of work had been done to make fonts look as they presently do. Fonts are so diverse this days it makes us spoilt for choice.Truly though, isn’t it harder to choose when your possibilities are unlimited?

The paradox of choice is everywhere… especially with types when there are thousands of them.

In Mind Studios we explored plenty of diversified options the Universe Of Fonts has to offer, and, consequently, in this article we will try to raise awareness of the most commonly-used types worldwide. Not by just naming them - but by trying to explain what is IT that people like about Open Sans e.g.

Boom, unexpectedly enough. Created in 2010, commissioned by Google, widely used by countless users and designers throughout the world. The reason this font has become a “second nature” of every second website is very clear - it’s a good-looking typeface. Good enough for Wordpress to make it their new default typefaces. Many forums claim Sans to go mainstream now, but isn’t it just “one more ball on the court”?

Same as Open Sans, designed in 2011 and commissioned by Google, Roboto stands as perhaps one of the most arguable fonts of modernity. Despite being called a “4-headed frankenfont” and a “bad Helvetica clone”, this type still managed to stay as a default font of Google + and Google Maps. Also, the well-known Ghost also sticks to Roboto, so maybe there’s a reason or two to try it?

No wonder you enjoy looking at this eye-comforting oval letters - as the Microsoft initially aimed to “design a font which will look natural on computer monitors”. From 1996 and on this humanistic typeface could be seen on Office, Internet Explorer and Windows screen sets. If you’re looking for an excellent readability - Verdana is your perfect solution.

According to the latest research, people are most likely to trust Baskerville-written text (banks should bear that in mind). Why? Excathedral opinion of Cornell’s professor David Dunning claims Baskerville to have “a British sense of formality and solemnity that enhances its credibility.” Once you look at this font you immediately start asking yourself if the Baskerville’s dog was written on it.

This widely-spread in the USA and designed by multiple designers typeface is one of our favorites. One of the most sophisticated fonts of the 9 weight family, it is the perfect match for the headings and everything-large-sized-texted. Although it has been on the market for 4 years only, but the elegance is what differentiates “Ralewayed” passages.

This is what we call the GrandFont .First appeared in 1767, when Giambattista Bodoni invented it with the help of cutting techniques.Classics never go out of style. It never gets any better than the original. Bodoni is tour de fource of a kind. It’s like a sort of a seasoned wine - so you should drink it with care. Paying attention to the vertical strokes and the vivid contrast between fine and thick lines to raise the legibility of that text of yours.

People are like fonts in many ways - all different colours and sizes.

One might argue that the types listed here are way too mainstream/unattractive/unexciting, and he is certain to be correct. Nonetheless, people are like fonts in many ways - all different colours and sizes. Respectively, the fonts they select may reveal something about their personality. Or about their aesthetic vision at least. 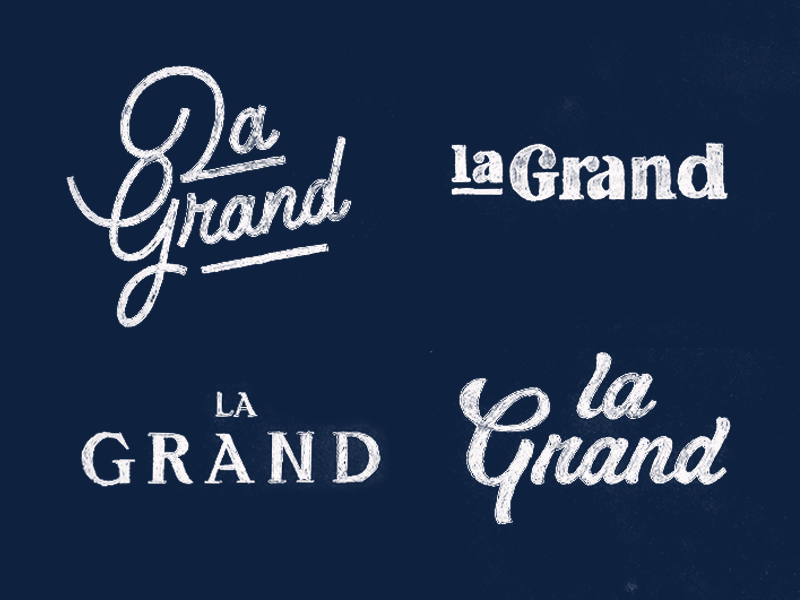 Tell us about your aesthetic vision as it is. Which typefaces do you favor? We are sure you are full of ideas.

P.S. We are now living in 140-character culture so if you have reached this line - consider yourself an outstanding mind ;)