Do you often go on business trips? Are you always short of time and travel options? Despite the two facts mentioned above, are you still eager to get some delicious dishes and drinks, and also some brainfood (museums, exhibitions, galleries, etc.) in every city you visit? Then you’re probably an avid user of location-based mobile apps like Foursquare and Yelp because they have made travel life easier for people like you. Digging into the insides of the application will help estimate how much it would take to develop a location-based app like Foursquare — or just how to make a GPS-based app.

“I am really excited about not just the growth of our own app, but how we can help other companies achieve really interesting things that have just never been done before, with location awareness, contextual awareness, pro-active notifications about things - you know, that’s the stuff that gets us really excited.” The part of the speech Dennis Crowley gave in 2009 for TechCrunch on Foursquare, clearly represents the value this application delivers. Firstly appeared on the market in 2009, and due to innovative GPS feature and geo-location functions in 2011 application has hit the point of 7 million users. The awesome pin about the Foursquare was it’s perfect timing - it came to be delivered right when the first iPhone was released, aiming to take advantage of the new smartphone market. Awesomely enough, these numbers have significantly grown since that time - the research suggests that the amount of active users has evolved to 55 million! So what is it that keeps people Foursquaring everywhere? 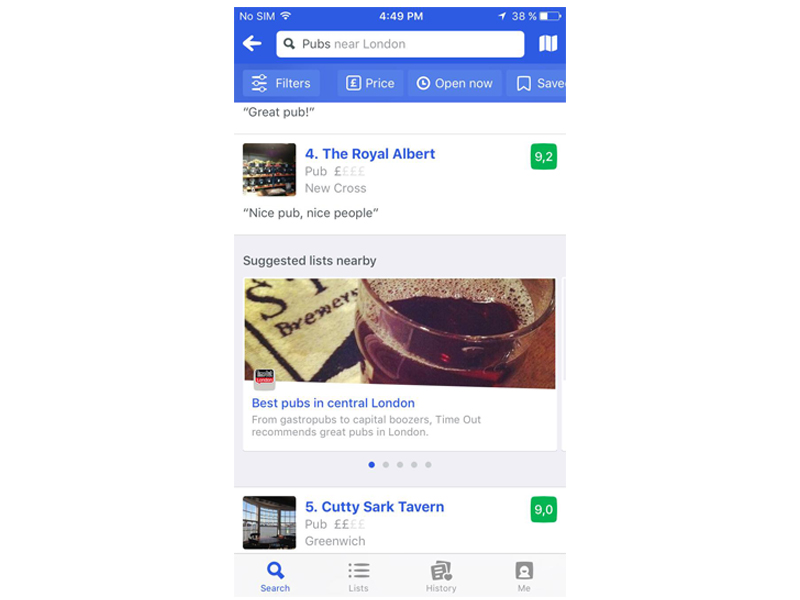 LBS as the user’s LSD

One of the main ingredients Foursquare service is built on is a location-based service, the one that allows using the geographical position of the mobile device to navigate users. When I say “service”, I truly mean Foursquare to be one - as they obtain their own API service with tons of data about various places and rates those places have. Geolocation is formed out of three key elements which are:

When it comes to developing a location-based app, the first two elements are quite commonly used, whereas altitude is applicable only in the case of indoor navigation system. In its turn, navigation as a study that focuses on controlling and monitoring the movement of an object from one place to another, is contructed, brick by brick, out of several metrics:

These controllers help to display the position of the device, but they need the starting point and GSM map-point both, and yet the radius that will be represented yet will be far too broad. The maximum accuracy can only be reached by a combination of GPS and internet connection when they both work. This is very important to consider when developing a location-based application. The navigation app works as follows, tracking the device’s location via GPS-nav first (within several kilometers area), Wi-Fi or mobile internet second 2 (allows to track the device within 500 meters), then GSM is enabled, Bluetooth is number 4 and, eventually, it comes to the controllers as they provide the most precise geo-position of all, within a 100-meter radius. The only issue the set-nav systems and services face today is the killing effect LBS has on battery life, as this is pretty energy-consuming; so when you get to create one, there has to be a lesser evil chosen - less accurate location tracked or battery-life prolonged, all depending on the business logic you are willing to apply in your app.

The huge scope of operations is connected to the backend server, as the database with places, users, reviews, comments, etc. is supposed to be stored there altogether with all the location changes and the potential places he could go to using your local search app.

Spyware Your Every Move 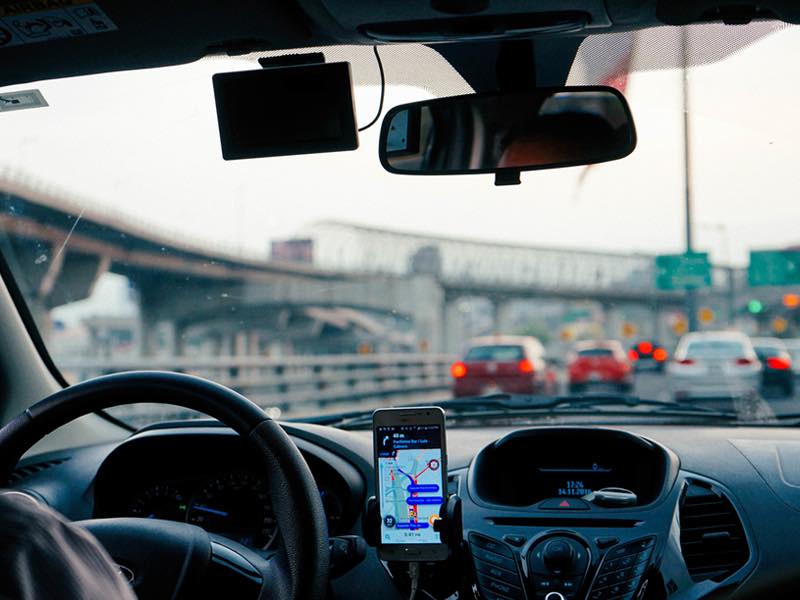 The question of how to create a location-based app expands further though. If you are a regular when it comes to Foursquare or AroundMe, almost every time you visit a new public place, a few minutes after you receive a push notification from this app, asking you to share your impressions about the experience you had there. With all the delights that a mobile app with geolocation offers you, for instance, Foursquare also is enabled to send you “rate this place” pushes. This is a backend server tracking your location every time you change it, and bringing up the place you went to from the in-server database so that you could comment on the time you had, for the benefit of a mobile app like AroundMe. Android Fused location + Geofences are the combo-solution used to perform this operation.

Always leave some room for a dessert, and the sweet course in our case is the price of an app similar to Foursquare. So, let’s get straight to it.

Stage #1: Prototypes and specification parts. Time and material contracts are normally signed under these circumstances, but for a mobile app like AroundMe 80 hours should be enough.

Stage #2: Design part. Hard to estimate the precise amount of hours for such a scope of custom UI, but at least 120 hours would be needed.

Stage #3. Development itself. Here it is different - as it always is for various platforms.

On the contrast, iOS development would require a different amount of hours for the same business model:

However, not a single native mobile app with location based services could easily function without a backend development, where the server part is included. The backend part, preferably written on Ruby on Rails, would include the admin panel (created on HTML + CSS), database (made with PostgreSQL or MongoDB), and Node.js for the push notifications to be sent. In total, this would require around 320 working hours, depending on the features needed in the MVP. The estimation of a Yelp-like website is not included in the list here.

Read more: How to develop an MVP.

Stage #4: Testing the app’s performance - hours and up, depending on the functions.

Hourly rates will always vary, depending on the service provider (developers), platform and type of contract you choose. Therefore, the average price for Android would start at $ 32 400, and respectively iOS Foursquare-like app would cost you $ 29 340 minimum.

Stage #5: or What to Do Next After You Develop a Location Based App Like Foursquare?

Perhaps the creation of a Foursquare clone would not satisfy the demanding user which is why the core feature of your app should be well-thought and different from the already existing models. For instance, the main focus could be on specific audience ( e. g. Aroundme for hospitals, car rentals and cinemas), or it has to contain the feature “book a place” inside the app. Whatever you choose to come up with, ensure you are not the only one willing to buy the service. Moreover, a great point to consider would be the app’s promotion - by posting adverts and collaborating with social media channels.

The Startup of the Future..?

Location-based app development certainly has its own peculiarities, same as every other industry does. However, helping people discover the places around the world with a business directory app has never been so relevant as it is now, in the era of diversified travelling people are currently so fond of. New places are waiting to be discovered, new trips to be planned, so maybe new products and new local businesses are also awaiting to be released?

Get your free business consultation here.