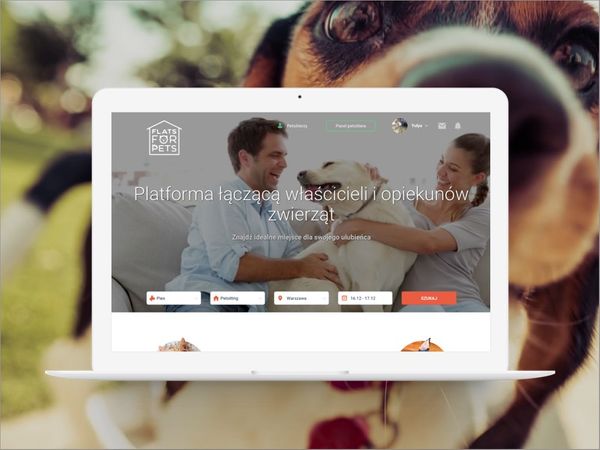 Flats For Pets is a newly-released social platform designed for both pet owners and animals as a social space where you can find a comforting place for your beloved Fluffy.

The original concept our customer approached us with was completely different to an animal-friendly solution for the whole pet-owning population of Poland we have now. The idea our clients - a young and animal-loving pair of Nikita and Victoria Valetovi have originally approached us with was “Airbnb for pets”, as Nikita has formerly described. “We have a dog, and we love to travel - so we have a problem, as we have nowhere to leave our beloved animal at”. Also the reason for this issue was that Valetovi were in the middle of settling down in Poland, a country they were new to. No wonder they had no friends and nobody to take care of their dog - so a vacation for them, and thousands of similar families would be canceled.

The market analysis we have conducted has proved this claim to be quite acute - 67% would cancel their travel plans if they could not afford to pay to board their dog. But the competitors from the USA and Australia were quite real as well. The competitive advantage our service stood for was not to offer pet-hosting services worldwide - by deriving a Polish market first.

As we agreed upon the concept, the time for specification and prototypes has come. Before creating a platform like Airbnb for pets and interactive clickable prototypes, our business analysts’ team has taken Booking.com and mentioned Airbnb as examples - with the animals to be hosted there. The ways to monetize a platform played a special role in the whole specification-building process, where we same followed Airbnb’s model - making users pay for a service (90% is what the pet-hoster gets, 10% is how much the service charges). You can read more about the application's monetization here.

Read also: Cost of Making an App Like Airbnb 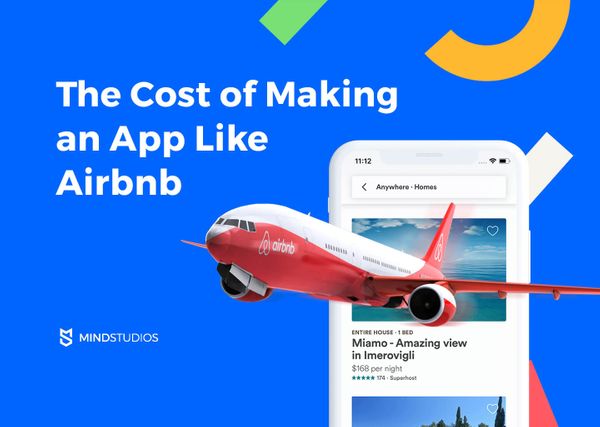 One more pleasant thing about the Flats for Pets concept — it was designed not only for hosts and owners, but also for pet-sitters and those who are willing to walk your dog in the morning, offering the huger service spectrum any of the competitors would. 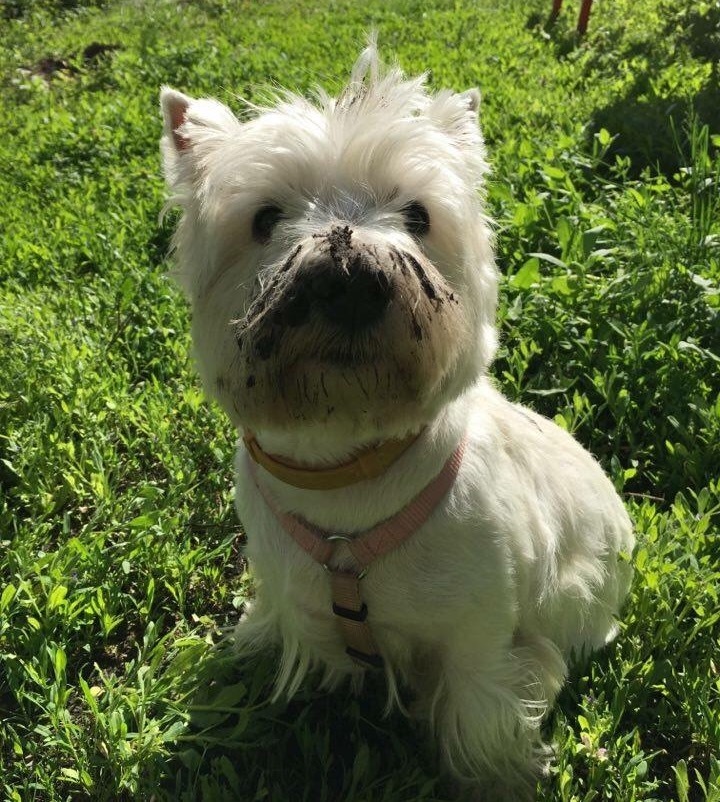 The dog of the couple, Zhuzha, whom they were not able to host during a vacation.

Furthermore, exceptional attention was paid to a project’s name and logo. Initial name StayPet was not sophisticated enough, so the client’s father — Yan Valetov, a writer popular with crowds, created Flats For Pets. That name was glued to the project at once.

As it was accepted decades ago, the actual design happens right after the prototypes are fully approved, and FFP was not an exception. The main requirements were to make the platform’s UI simple, flat, easy to use and intuitive, which, combined with a large number of filters and functions, was quite a harsh task to accomplish. The accents here were to be put on the cozy icons and had to look “moving” for a user - as the target audience are female owners mainly. The design Flats for Pets owners were looking for also ought to be adaptive, for mobile and desktop both, maximizing portal’s usability.

The main challenge our designer faced while developing the Airbnb service for animals was to fit a huge amount of info into the limited sections on the owner’s dashboard: including various animal-specified filters. The type of filter depends on the client’s city, price, preferable dates, and, most importantly, the type of animal. From this and on, every type would have different filters to apply for your pet; for instance, if you are a dog owner, then the next option you choose would be the type of service you require, the dog’s gender, weight, age, the preferable type of home, nutrition variety and tolerance towards other animals in the house. Appropriately, the UI aimed to be easy-on-the eyes and touching for every animal-loving man. 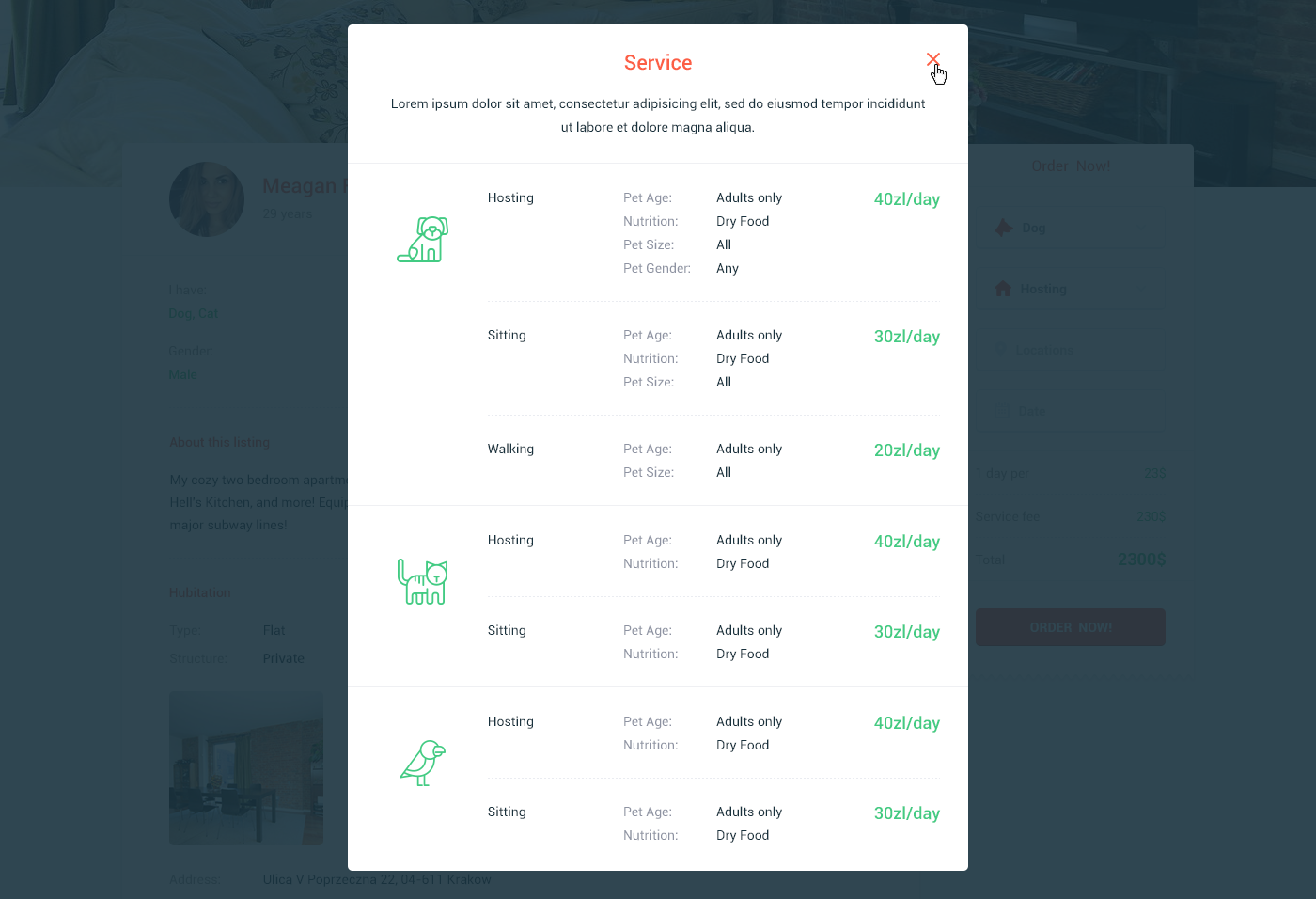 Building a home for your furkids.

As the story goes, the whole pet housing platform development process was initially split into 7 sprints by a project manager Ivan, with 1 extra sprint added for an optimized mobile version of the platform. Wholly written on Ruby on Rails, FFP buildup had its own points of complication. The huge amount of data was managed to fit in with the help of Elasticsearch (Lucene-optimized engine), the SMS gateway we applied for short SMS service, and filters were coded as dynamic forces - depending on the type of pet you tick.

The completely new chapter was PayU Polska - a local payment service provider. The main challenge for a fee-charging service in case of Flats For Pets would be a 24-hour “wait gap”. In order to get an idea of how this works - let’s look more closely at the payment scheme of the platform.

So, you as a pet owner fill out a request form and complete payment (host’s services + FFP fee already included), right after the host’s confirmation money is transferred to a platform’s account, and there it stays for the whole time pet is hosted + the additional 24 hours - just to stay on the safe side and ensure you have no complaints to a pet keeper. The security of the payment was what we had in mind when we were constructing the Flats for Pets logic.

Not only people should be comforted.

The Flats For Pets (pet housing platform) development took over 3,5 month, with the 8th iteration for a mobile version. As a result after the beta-testing our clients received a fully-functional MVP, wholly ready for the launch. The thoughtful move from our clients was an early release of a landing page - for further marketing to start. The time spent in the stages of design and development Valetovi used for social reviews and collecting data from users who were likely to become hosts or owners. This sort of marketing was sure to win - as the audience was ready and waiting for the platform to come.

The portal’s owners are persistently considering the range of improvements to be done in the Flats For Pets interface and features - although it shall be left a mystery, not to unveil the ambitious plans of pet owners.

Projects like Airbnb for pets or Flats For Pets in our case are those we enjoy the most - as they are not simply cost-effective but also are life-changing - making this world a more credible place, responsive to the demands of both people and animals.

You are most welcome to read about the other successfully deployed projects and check our Dribbble & Behance portfolios out.