Testing is an irreplaceable part of software development. Quality testing helps to battle security breaches, which currently cost companies about $25 per minute according to RiskIQ.

In Agile methodologies, testing is a continuous process that starts right at the beginning of development. Today, testing can be done either manually or automatically. Let’s look into the manual testing vs automated testing dilemma. You’ll learn the advantages of automation testing over manual testing and vice versa, and get advice on where to use which testing approach.

What’s the difference between manual testing and automation testing?

Manual testing is performed directly by a quality assurance (QA) specialist who runs software through test scenarios built on requirements. QAs test one scenario at a time.

Finally, not all tests can be run by software. 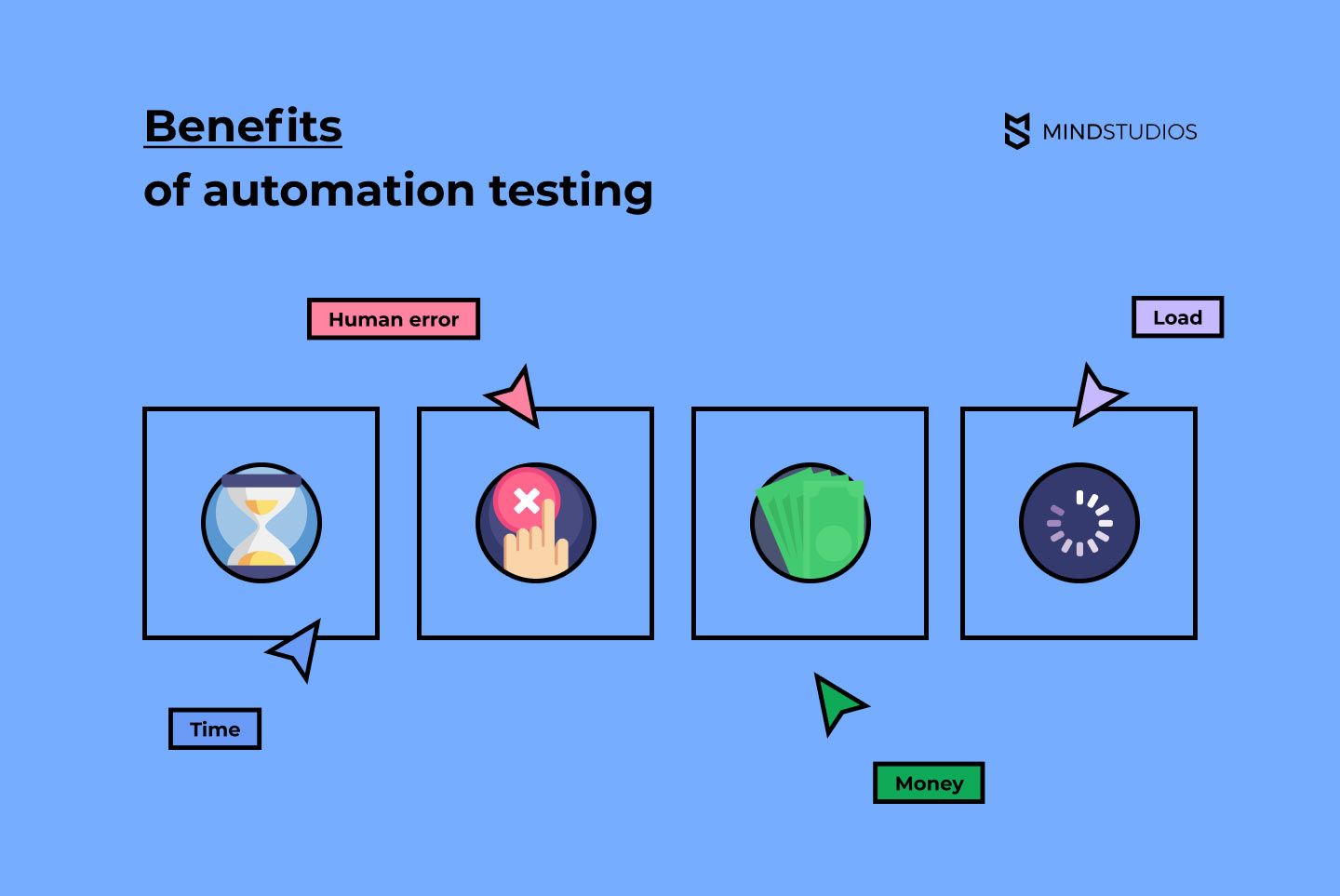 Why do we strive to automate everything in the first place? Because it (a) frees our time to do more fun and more important things and (b) lets us accomplish our goals faster. This applies to software development as well. However, there’s more to software testing automation.

Now to the cons. 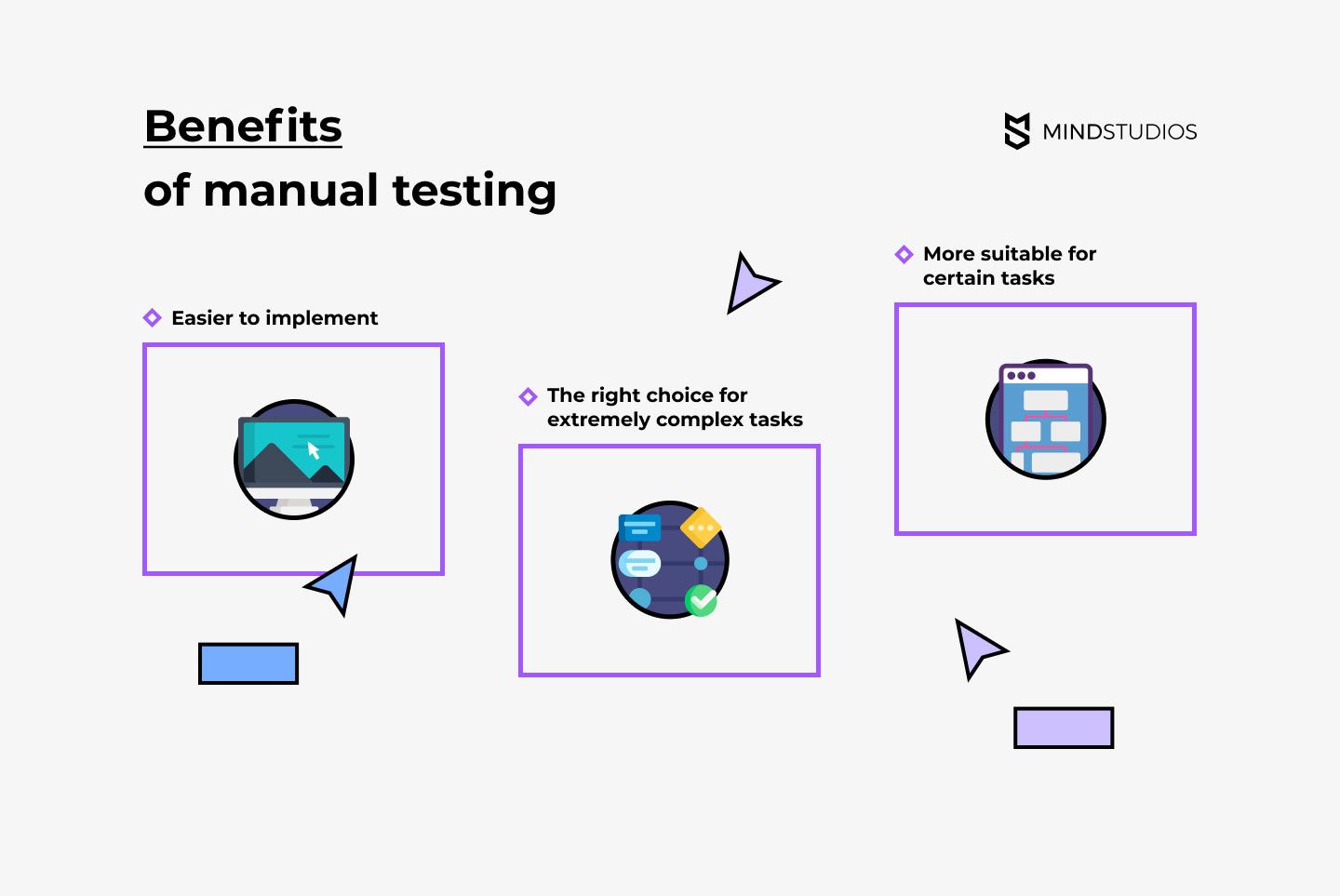 The reality of modern software development is that most tests are still performed manually. The reasons vary from one company to another. We’ll highlight just some of them here.

Where should you use manual testing? 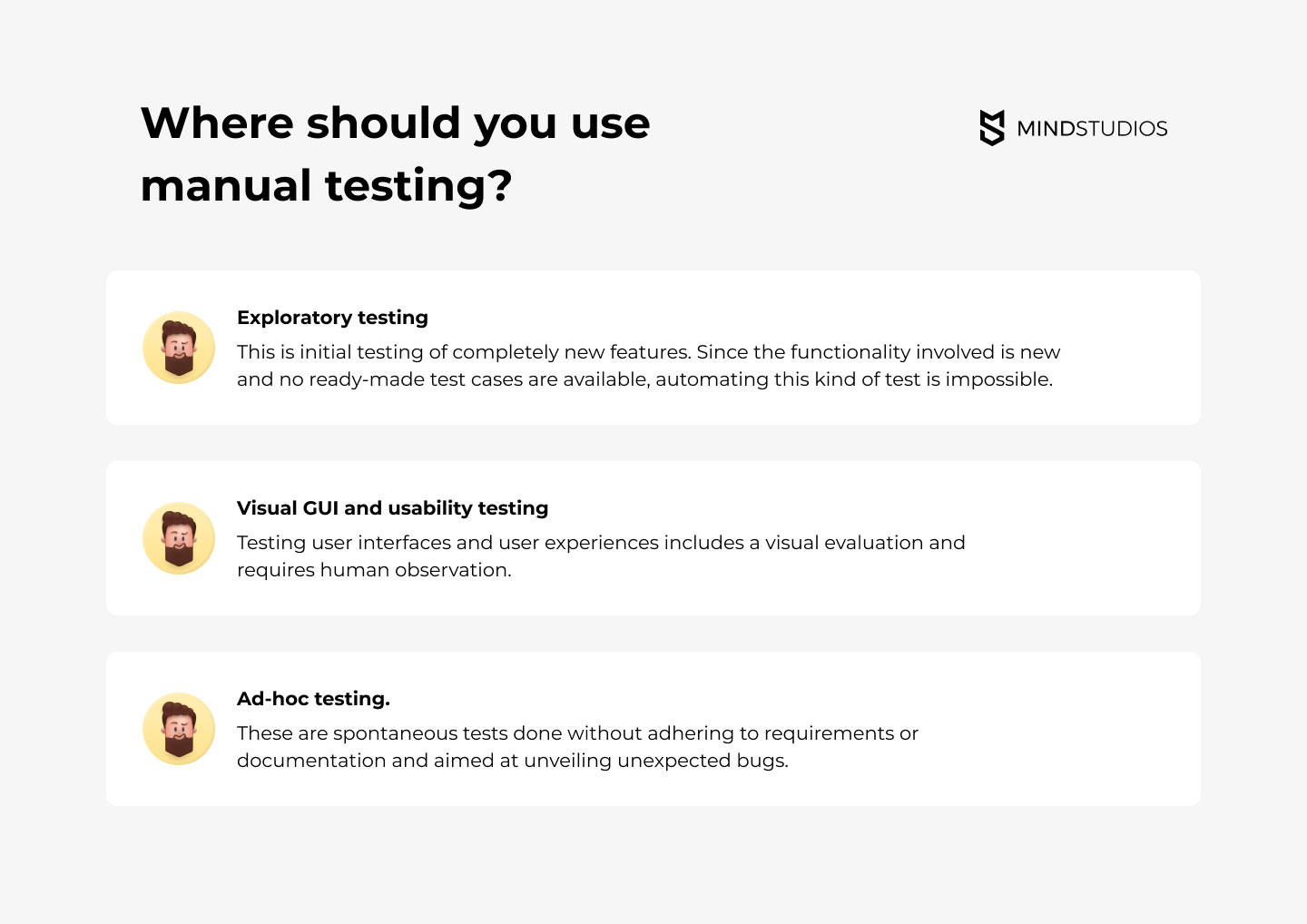 Here are some tests that are better run manually:

Where should you use automated testing? 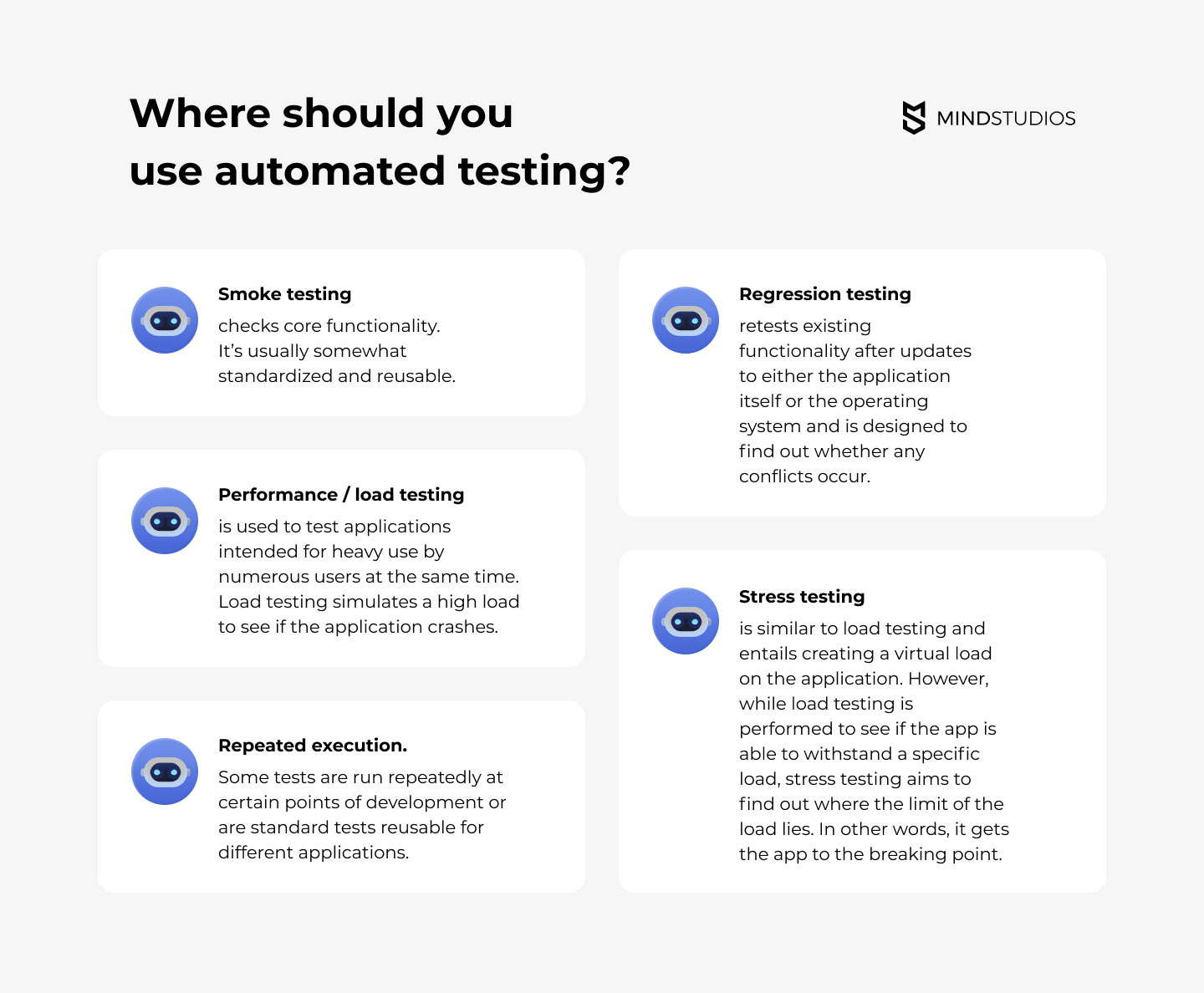 So what’s the verdict? 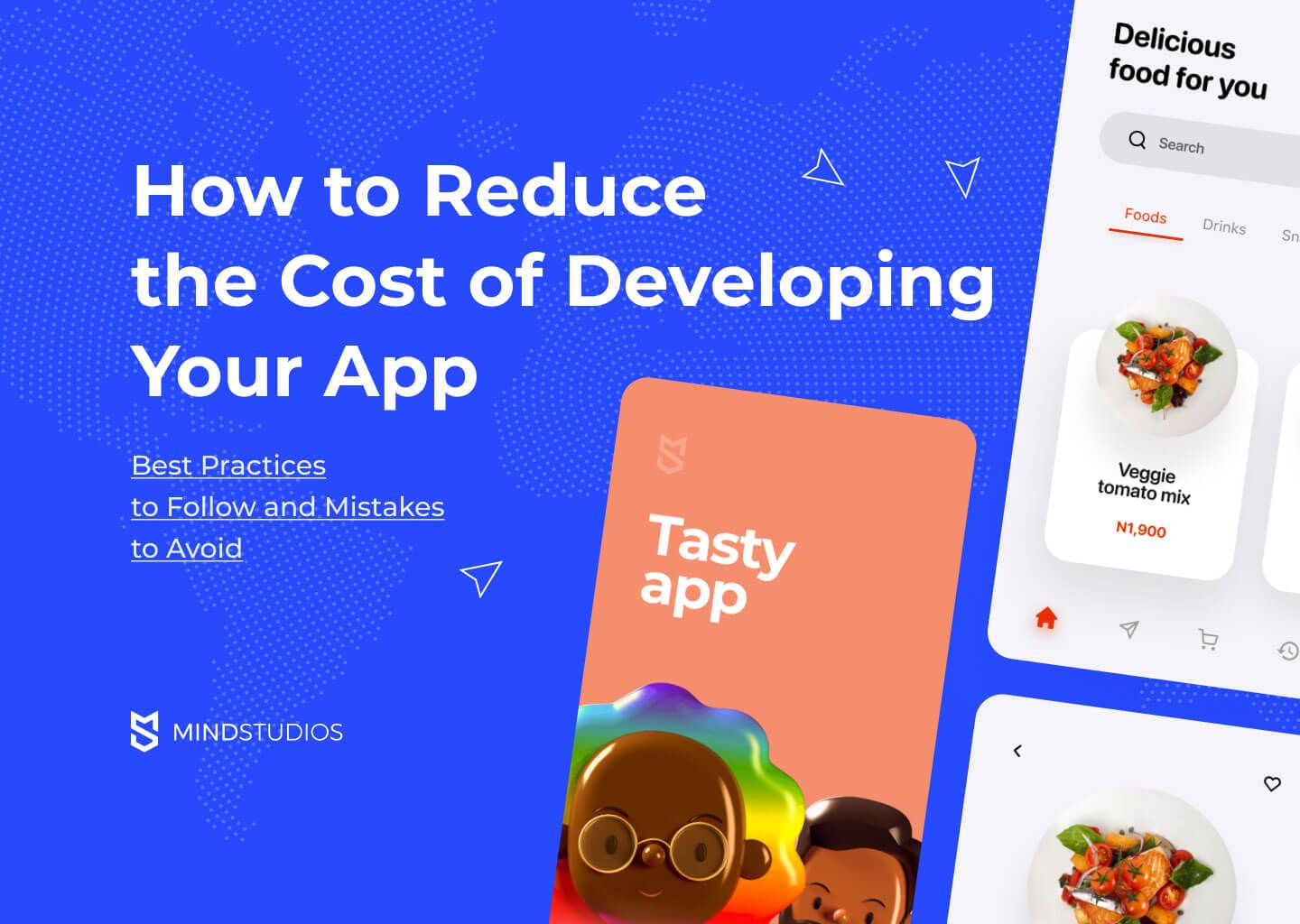 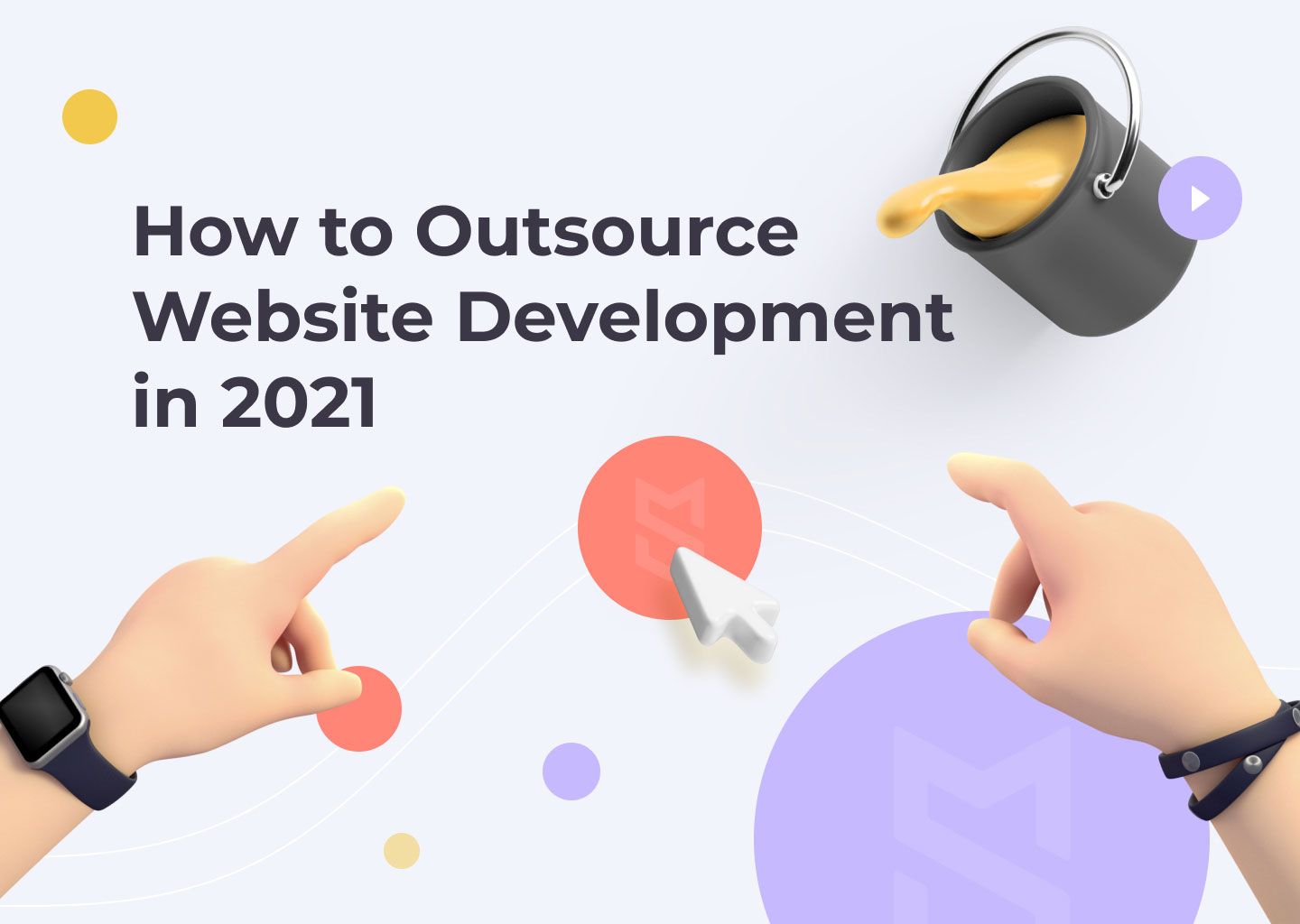 In this article, we consider in detail the questions we most frequently encounter about how to successfully outsource website development in 2021. We offer recommendations for 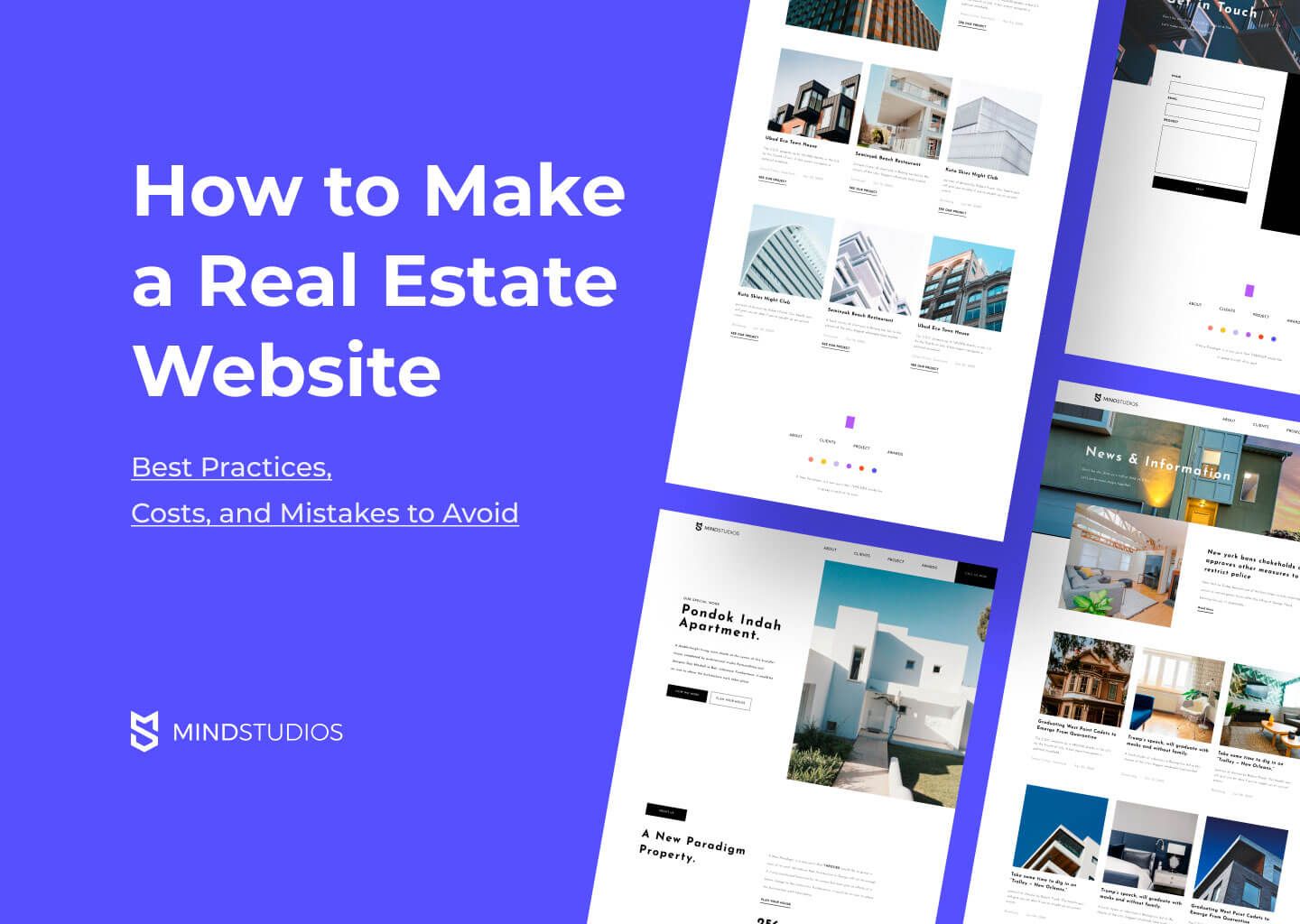 How to Make a Real Estate Website — Best Practices, Costs, and Mistakes to Avoid

The coronavirus pandemic has changed the way we shop and make purchasing decisions. Today’s customers are economizing and becoming more careful about their purchases. But